Stand in awe: What’s really in a Name like “Wonderful”? As we mark Christmas, do we even know anymore what it means to "wonder" at miracles like the birth of the Christ child? asks Cornerstone's Ps Kevin Graves. Photo by Jason Strull on Unsplash.

Words, like fashion, adapt over time. These changes usually mirror shifts in attitudes or culture. So when I say: “I wonder if there are any tickets left for the 10.15am service”, what I really mean is: “I’m not sure.”

If I say: “I wonder if that’s really true?” I’m actually saying I doubt it is.

This is completely different from when Carl Boberg wrote his most famous hymn in 1885.

When he begins, “O Lord, my God, when I in awesome wonder”, he’s expressing an overwhelming sense of God’s power and majesty that moved him to bellow the chorus now sung around the world in countless languages: “Then sings my soul, how great Thou art!”

The call is to worship

This shift in usage prods me to ask: Do we even know what it means to “wonder” anymore? When was the last time I was prostrate in His Presence? Why are there so seldom messages or talk about the fear of the Lord?

Why are there so seldom messages or talk about the fear of the Lord?

Truth is, we’ve inherited a generation that downplays the biblical call to “worship God acceptably with reverence and awe”, because we’ve lost touch with the reality that “He is a consuming fire”. (Hebrews 12:28-29, NIV)

We’ve grown accustomed to two fast songs (to get us in the mood) and then a slower one or two so we can “worship”.

God, give us a fresh encounter with You that leaves us awestruck, speechless, removing our sandals or falling on our knees, if not our faces!

There are two instances in Scripture when God is called by the name, “Wonderful”. In each case, He is – as the word’s traditional meaning suggests – experienced as “One who is absolutely and completely spectacular and full of wonder”.

Samson was born in an age riddled by perversion and evil. The Word was rare in those days (1 Samuel 3:1). “Everyone did what was right in their own eyes.” (Judges 21:25)

God broke through Satan’s cruel scheme to keep the children of Israel shackled in ignorance.

Worship waned. Reverence dissipated. The Jehovah in their memories began to resemble the counterfeit gods of the heathen who had become their oppressors.

But God broke through Satan’s cruel scheme to keep the children of Israel shackled in ignorance. It happened when Samson’s parents had an encounter with the living God.

As the Angel of God ascended to heaven in the flames of their burnt offering, they screeched: “We are doomed to die … we have seen God!” (Judges 13:22).

Before He departed, Samson’s father, Manoah, wisely pressed to know the name of the “very awesome” Angel Who had appeared to them. He had spoken mysteries no man could know. He had healed the barren womb of Manoah’s wife. He had directed them to offer a sacrifice “to Jehovah”.

This was no angel, it was God Himself! He answered Manoah: “Why are you asking about My name? It is Wonderful!” (Judges 13:18)

The second time was when Isaiah prophesied about the coming Messiah in Isaiah 9. He could call God, “Wonderful”, because of fresh recall (Isaiah 9:6). “Wonder” is the word that best describes our visceral response to rendezvous with impossible and miraculous occurrences.

“Wonder” is the word that best describes our visceral response to miraculous occurrences.

In Isaiah chapter 6, he had been “undone” during an encounter with the majesty and holiness of God. His eyes had seen the Lord, high and lifted up, the train of His robe filling the temple (Isaiah 6:1).

Isaiah was enamoured, captivated, and transfixed by this visitation. Then and there, he made a vow to go for God that has echoed throughout the ages: “Here am I! Send me.” (Isaiah 6:8)

As we celebrate the birth of our precious Saviour, may we seek a fresh encounter with Him. It’s why He came.

This devotion first appeared in the Pastor’s Blog by Cornerstone Community Church, and is republished with permission.

On feeling small and full of wonder

Gathering for physical service is a sacred commitment. Don’t treat it lightly Pastor Kevin Graves and his wife, Joyce, founded Target Ministries in 1990. He is a holder of a Bachelor of Theology and Religion from Goshen College, and a graduate of Elim Bible Institute. He served as a missionary with Elim Fellowship, is fluent in Mandarin and Cantonese and has been a frequent speaker at churches, Bible colleges, and conferences throughout Asia and America. He and Joyce are now based in Singapore, where he serves as a consultant pastor at Cornerstone Community Church.

Would you gift someone with a song and a word in season this Christmas? The times we are living in: Deeper darkness, greater revivals 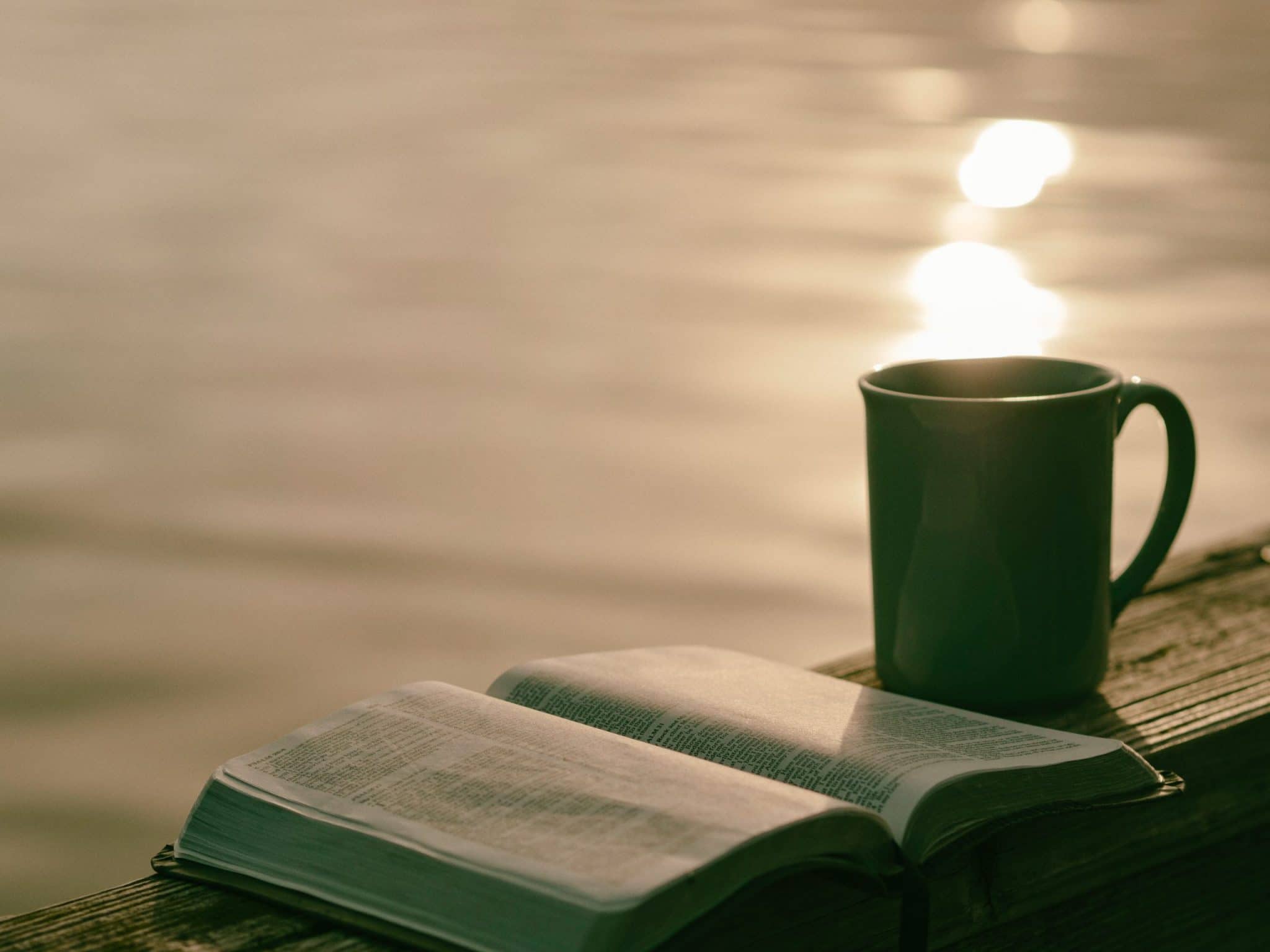