“Samson started well but he had a fault line”: Pastor Dr Chew Weng Chee on why we fall morally “Don't disregard your fault line," warns Pastor Dr Chew Weng Chee. "You know it and the devil knows it, so you'd better deal with it.” Photo by Katherine Gu on Unsplash.

The Bible’s accounts of people who have failed morally, such as Samson and David, serve to remind us that God knows our weaknesses.

But more than simply highlighting their moral failures, the Bible tells of how God restored them when they repented and turned back to God, said Pastor Chew, speaking at the Eagles Leadership Conference 2019 masterclass, Recovering from Leadership Fallout and Moral Failure.

Samson’s life is filled with many parallels with our own Christian walk, noted the trained obstetrician and gynaecologist.

In Judges 13, we read that Samson was set aside, right from birth.

Boundary lines are like river banks, said Pastor Chew. “If the river flows along the banks, it is very useful, be it for transportation, irrigation. But if a river breaks its bank, devastation occurs.

“It is the same when we disregard boundary lines that are there to keep us safe.”

Fault lines hint at an existing weakness. When we knowingly ignore the fault line or try to cover it up, “some time or other, it will come out as an earthquake to shake your life,” said Pastor Chew.

He believes there are three parts to a person: The superstructure, the structure and the substructure.

“You know your weaknesses, so deal with it!”

The superstructure is defined as the aura over you. For example, you may be very accomplished or have some measure of authority. Because of that, people may not dare to even tell you when you go wrong, observed Pastor Chew.

The structure is your physical being.

Lastly, but most importantly, is the substructure – the fault line – which is hidden from the world and “only you know”. “We all have our weaknesses so deal with it!” stressed Pastor Chew.

“Don’t disregard the fault line. You know it and the devil knows it so you’d better deal with it.”

In Samson’s case, he has a fault line of lust, yet God destined him for greatness. (Judges 13:5) “When you fear God, revere Him, love Him, then chances are, it will act as a check for you,” said Pastor Chew. Photo from SIBKL’s Facebook page.

“This is why I use Samson as an illustration. All of us are destined for greatness in our own way and yet, without exception, we all have fault lines. Recognise it, deal with it before it becomes an earthquake.”

Pastor Chew identified four reasons why men stray: “I use the acronym: HALT – hungry, angry, lonely, tired.” This is why he encourages couples to ensure each other’s needs are met in the marriage, so that they won’t look elsewhere.

“Ultimately, do you fear God? Do you love God? Do you honour God? If that is not within you, then dishonouring God is no big deal for you,” reasoned Pastor Chew.

“His holiness is what sets us apart.”

“If you don’t fear God and going to church is only a routine, and the rest of the days – Monday to Friday – you do whatever you want, then the chances of you falling are higher. Because you disregard God’s plumb line every day of your life; the way you do business, the way you conduct yourself.

“But when you fear God, revere Him, love Him, then chances are, it will act as a check for you.

“His holiness is what sets us apart.”

“You will end well”

No matter how far we have wandered or how dreadful our sins are, it is imperative that we get back online with God.

“When we come back to God, you hear God clearly, you gain God’s favour and you fulfil once again, God’s prophetic destiny for your life,” said Pastor Chew.

“God will never short-change you.”

But there will be consequences of sin that will have to be borne.

Having journeyed with his former executive pastor through his moral failure, Pastor Chew observed that most of those who have fallen don’t return to their original level of ministry, even after they have recovered and are restored.

That is why he exhorts every Christian to be careful because it can happen to anyone of us.

That said, he reminds us: “The message of the Cross is redemptive, never punitive.

“Even though you might never go back to the original level but you’re still coming back to the perfect will of God. And you will end well. You’ll be fine because God is a good God, He will never short-change you.”

Unwanted as a child, homeless as an adult, Wesley Wee finds happiness against the odds 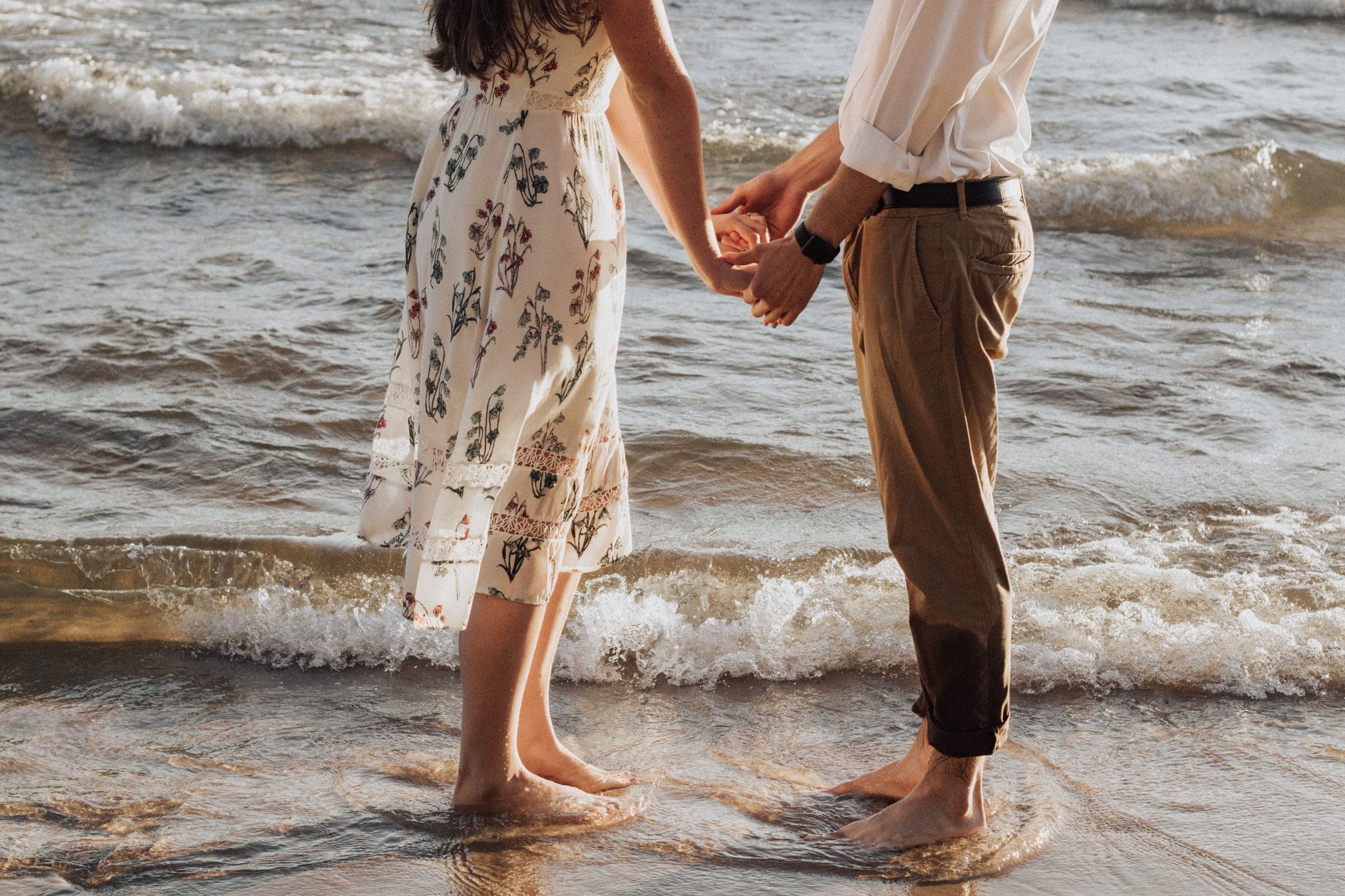