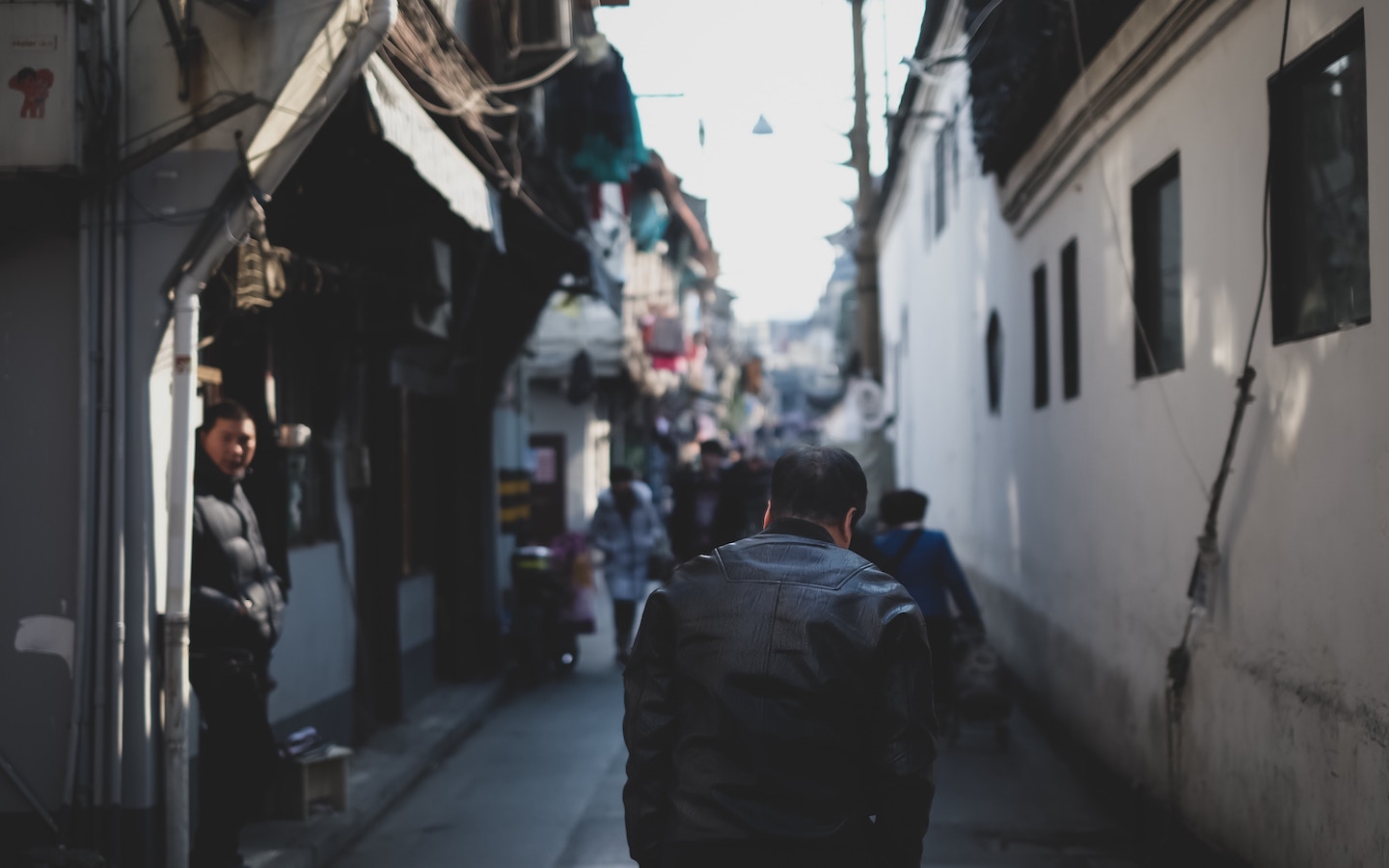 The Chinese government has been on a campaign to bring religions under its control and keep them in line with Chinese culture. Photo by Anton Shuvalov on Unsplash.

In the last two years, churches in China have been adapting to new policies put in place by the government.

The “Sinicisation of all religions” is meant to bring religions under the governance of the Communist Party and keep them in line with Chinese culture.

It is estimated there are more than 60 million Christians in China.

There were incidents where churches were demolished, Bibles were confiscated and believers were jailed.

Some churches that are part of the Three-Self Patriotic Movement (TSPM), the country’s officially-sanctioned network of Protestant churches, also ran afoul of the regulations. Human rights organisation China Aid reported last month that True Jesus Church, part of the TSPM network, was demolished.

Given the situation, Christian advocacy group Open Doors USA moved China up 16 spots to No. 27 on their 2019 World Watch List of 50 countries where Christians face the most severe persecution for their faith.

It is estimated that there are more than 60 million Christians in China, at least half of whom worship in unregistered or underground churches.

At least half of the Christians in China worship in underground churches.

In Chengdu, one of China’s largest underground churches was shut down in December. Pastor Wang Yi of Early Rain Covenant Church has been detained since then, drawing international attention.

To find out how churches are doing, Salt&Light caught up with Pastor He (name withheld for safety reasons), who oversees an underground church.

What’s been happening in Chengdu?

The government started engaging Chengdu churches in a registration process during the second half of last year. We were given three options on how we would like to be governed:

“We believe this is God’s plan and that He allowed it to happen.”

They also assessed each church’s attitude towards the government. They would have dialogues with churches that are open to cooperating with the government; some were not even given the option and just banned outright. So, the authorities had different approaches for different churches.

The majority of the house churches, including us, chose the second option according to what is written in the Bible to submit to the authority of the land. (Romans 13:1-7) Either of the first two options would allow house churches to continue meeting, provided the church meets the guidelines and regulations set out in the licensing process.

Our communication with the authorities went well but as discussions progressed, it became apparent that we would need to come under the guidance of TSMP. It would mean going against some of the biblical principles that we hold dear.

After much prayer as a church, we decided to stop the registration process and disbanded the church in June. The authorities encouraged our members to attend Three-Self churches but some of us are meeting in smaller groups to encourage one another.

By now, the majority of underground churches are either registered entities or, for those that don’t meet the standards, they’ve disbanded and adopted the small-group gathering model.

How did this affect your congregation?

During our year of discussions with the authorities, we kept members updated on the developments and we gathered as a church to pray about our next step. Members were part of the process so it was not sudden for them.

“We believe it is a God-sanctioned transformation of the Church in China.”

When the leadership made the decision to disband, everyone in the church was at peace. And then, together with the core team, preparations were made to disband the church. The authorities also acceded to our request to continue to meet for another month. That gave us time to adjust and transition smoothly as a church.

While the government’s motive was to prevent any unhappiness among believers, I believe that extra time allowed the leaders to point believers towards hope.

To us, we believe it is a God-sanctioned transformation of the Church in China. Every single Chinese house church will have to undergo this transformation.

How is church being done now?

We continue to meet on Sundays but in smaller groups. We’re also looking at how to help the small groups, be it training, facilities or equipment.

The atmosphere may not be the same as a typical Sunday service but I feel this is not important. When they have a true relationship with God, this shouldn’t affect them.

But we have more small groups than there are pastors, this means they only get to hear the pastor preach once in a blue moon. When it is their turn, they look forward to it as though they are seeing a close relative they haven’t met in a while!

What’s your vision for these groups?

We hope each small group will become a church – that is our goal. Our members are familiar with the small group but they don’t see it as a church. So this is like an upgrade. It requires them to rethink how to prepare for a meeting and how to build the group up. There’s a greater sense of ownership now.

“This has helped us to really reflect on what truly makes a church.”

Within the leadership, there is also a renewed focus on intentional discipleship. It’s something we’ve been meaning to do but we are often tied up with preparing for Sunday services. With this new church model, the load of preparing for service is shared with the small group leader, which gives us time to train each small group leader.

I believe this is a very good start, helping us to really reflect on what truly makes a church.

Everyone’s heart is even more fiery now and we give thanks to God. Because of this scattering, we are now able to live out Ephesians 4:12, where the saints are being equipped so that the body of Christ may be built up.

How can the global body of Christ pray for and support you?

First, please pray that believers will truly follow Jesus. Second, that they are willing to pay the price, to walk the way of the Cross. They won’t be able to gather the way they did in the past and there’s the pressure that may come from stepping up to serve.

“My biggest prayer request is for revival to come.”

Third, pray for the leaders and pastors in China. We believe this is God’s plan and that He allowed it to happen. These adjustments will allow us to build a Church that is after His own heart, a Church that is not focused on works but transformation in each believer’s life.

Lastly, please pray that the Chinese house churches will become more united and connected. There are many differences but I believe that when the churches unite, it will bring about a true revival. (John 17:21-23) I believe this is the Chinese church that God wants to raise up. And as we tread this uncertain path, we are starting to see more unity. But the biggest prayer request is for revival to come.

I sense that we are on the threshold of a new spiritual season in China. God will give the Chinese church many open doors, a lot of growth and could even bless the Church in other countries through what we’ve learnt. I was a failure but a family gave me a home; today I'm the National Director of YWAM Singapore

"God saves me by giving me the spirit to bear it": A bishop who endured more than 300 lashes during WWII