“The person I am today is because I met Choo Neo when I was young and without discipline," said Chef Heman Tan of Christina Chan.

The Hiding Place’s Christina Gwee Choo Neo, partner in life and ministry of the late Pastor Philip Chan, was called home to the Lord yesterday (June 16) following a heart attack.

The 75-year-old had been beset by ill health since a stroke in 2013. Nonetheless, her death “was so sudden”, said THP staffer Caleb Tan. “We’re shocked.”

The stroke had compromised her speech and mobility, but she was the same spirited survivor that had beat cervical cancer in 1997 and recovered from open-heart bypass surgery in 2012. Like family: All through their lives, Philip and Christina loved their THP charges as their own sons. “Even though she was bedridden for six years, can’t do anything, but she still blessed so many people,” Caleb shared.

Christina could still make known requests for ice cream and food from McDonald’s, and pretend to be terrified when teased by longtime THP staffer, Sart S.

He, like Caleb, has remained after being rehabilitated to continue THP’s ministries, especially since it has opened its doors to alcoholics, gambling addicts and wayward youths, as well as drug addicts and even others with a need who walk in.

Christina started THP as House of Grace (HOG) in 1973, in response to a call of God first made through the late Rev Henry Khoo, who urged students like her from the Singapore Bible College (SBC) to reach out to addicts at the opium treatment centre on St John’s Island.

It was the first Christian halfway house in Singapore.

“I will remember the time she spent with us. I don’t think anyone else can replace that.”

Philip, a former heroin user, enrolled in 1976 and, taking Jesus at His word, successfully kicked his drug habit.

He and Christina subsequently married and entered into ministry together. In 1978, HOG was renamed The Hiding Place, establishing as its motto: “As long as we live, we will open our door to any one who knocks.”

Fondly known to many of her charges as “Mother Choo Neo”, Christina was the fierce disciplinarian who set them all on the straight and narrow. She watched them closely, made time to do Bible study with them, pray and offer wise counsel.

“She’s the fireman here,” Philip had said of her in a May 2019 interview with Salt&Light. “Even in the prisons, they know that Christina is the one who is very serious and will really scold them upside down.

“Her heart is really bigger than anybody else’s. She will love anybody and she will reach out to anybody.”

Caleb, who was one of those she set right, reflected: “I will remember the time she spent with us. I don’t think anyone else can replace that.” Through thick and thin: Having lived at THP together for years, Sart S and Caleb Tan have become like brothers. Photo courtesy of Sart S.

To him, she was “Mother” both in name and nurture. “If I put it very simply, if she never answered the call from the Lord, there won’t be me today. I come from a background with no family, and now I’m married with two kids.

“The way she loved us was unconditional – as who we are. That kind of love is really – money cannot buy.”

Declared Chef Heman Tan, another beneficiary of her unwavering tenets: “The person I am today is because I met Choo Neo when I was young and without discipline.

“She planted the tree, we received the fruit.”

“Choo Neo was a strong lady and I am going to miss her badly but on the other hand, I thank God that I will meet her eternally!”

Caleb’s wife, Grace, would say of Christina that “she planted the tree, we received the fruit”. Caleb affirmed: “She set this (THP) up. Now we all benefit.”

Christina, whose death follows that of Philip’s on Feb 3, 2020, is survived by their daughter, Joaquim, 39.

Hear the sober truth: "Proverbs 31 was not written to women. It was written to a man!" 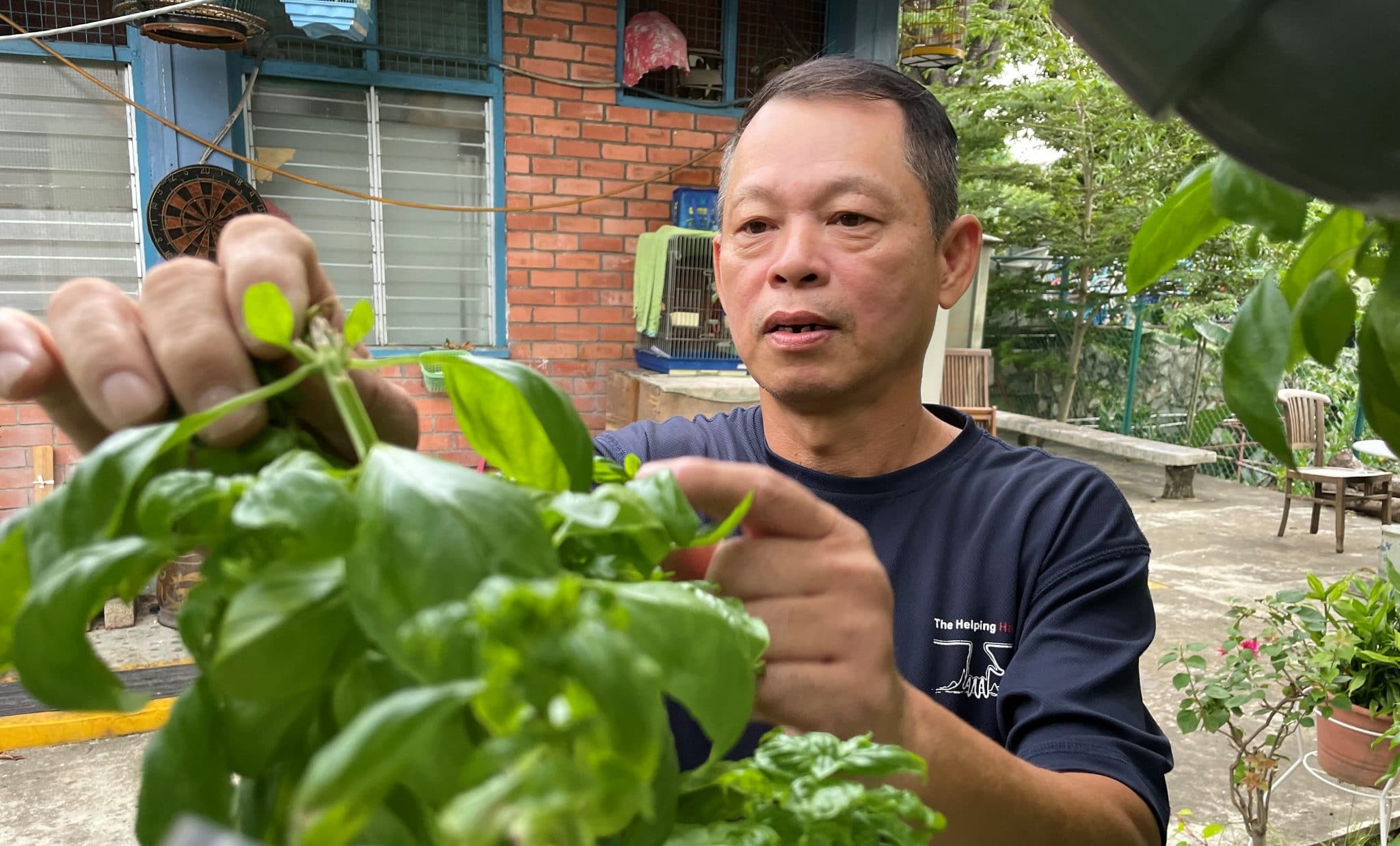 “In those days, my life was darkness”: Ex-offenders to share their transformation stories one-on-one at ride-and-run fundraiser